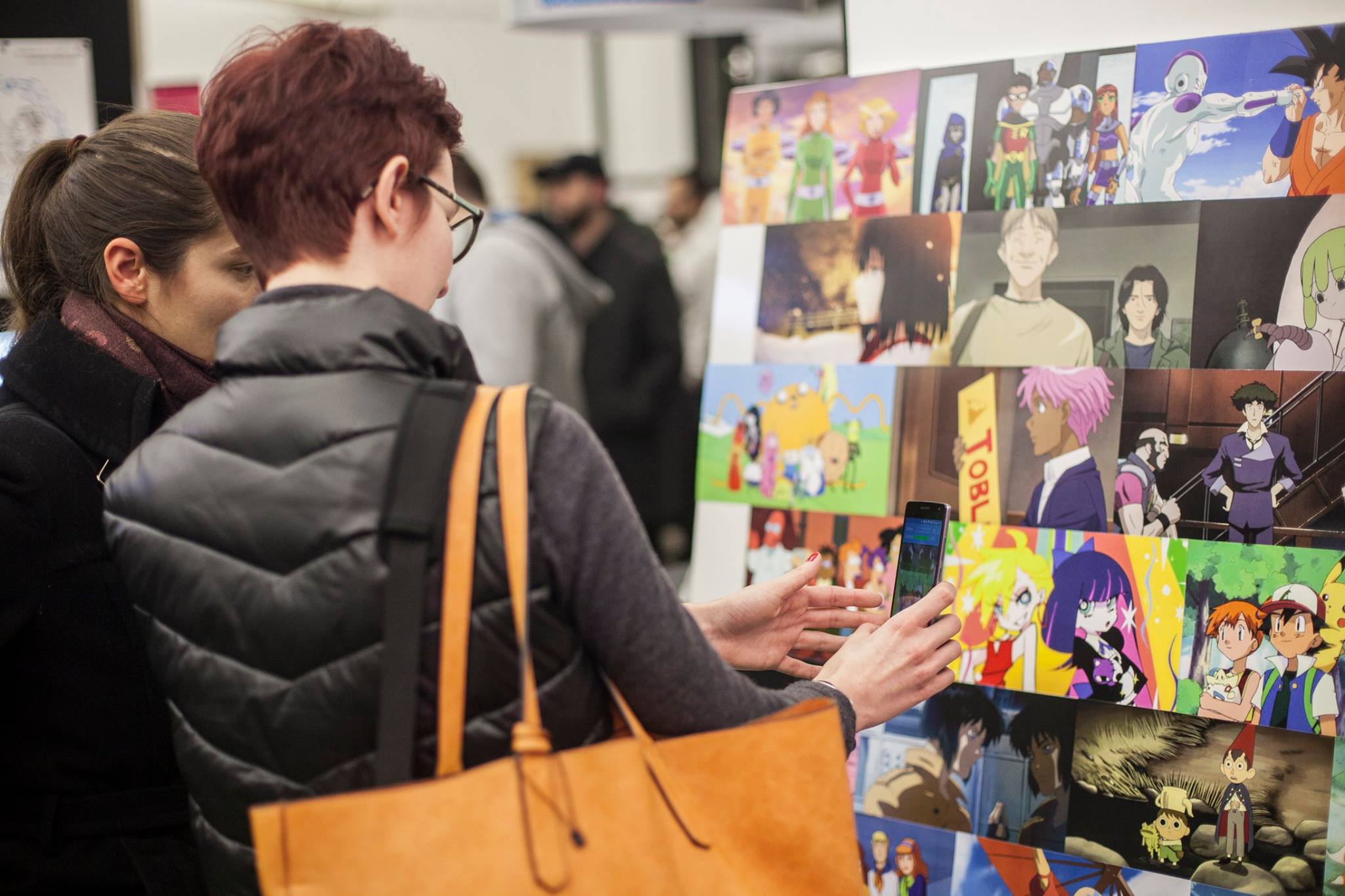 Since last summer I have been working on establishing a new definition for Anime and Cartoon using Artificial Intelligence.

During this time I took part in the KiBu Lift Program and the Hungarian National Talent Program. 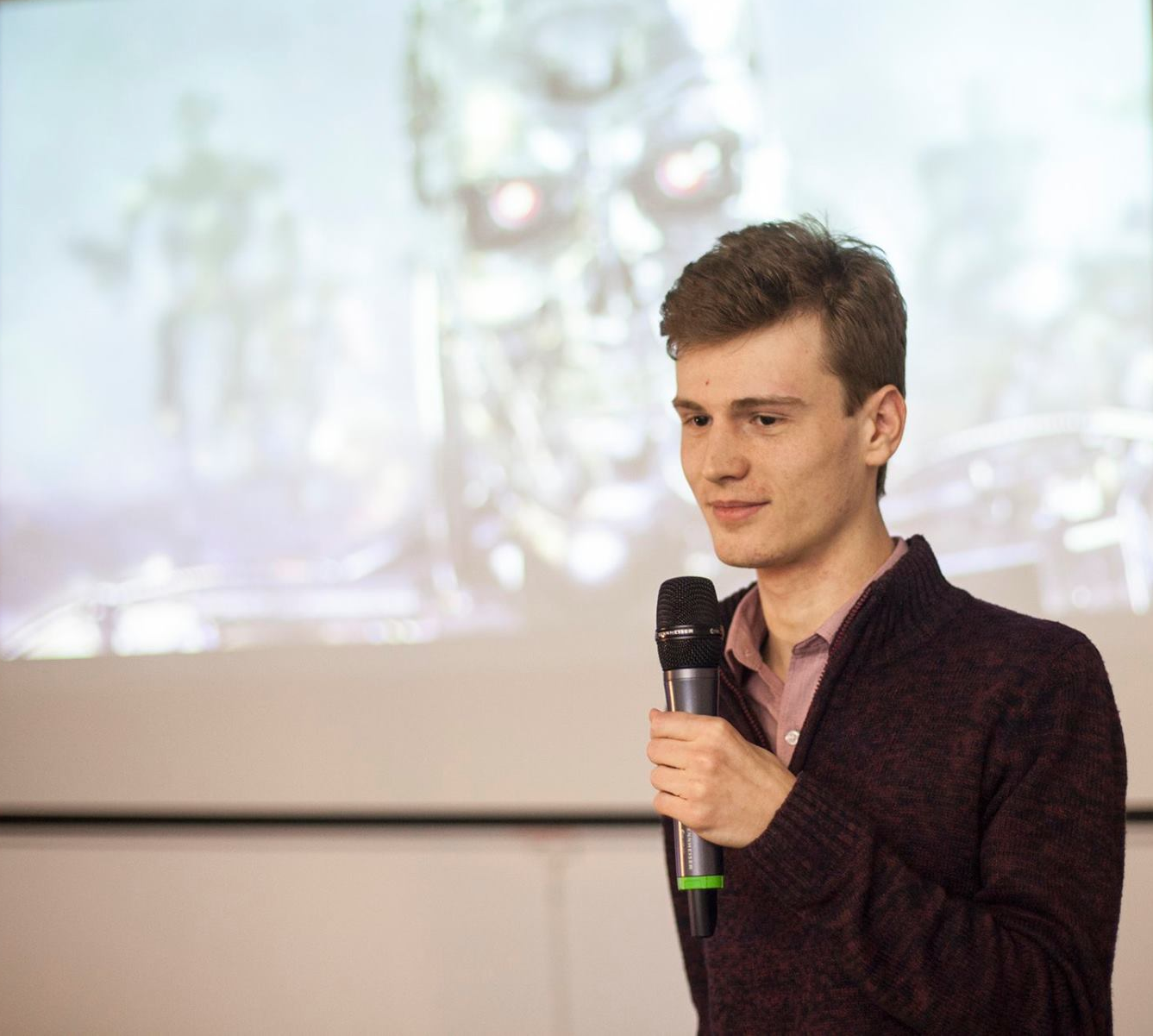 At KiBu, Demo Day is a biannual event showcasing the output of the KiBu Talent & Lift programs.

Along with a quick talk I released the first public beta of the app which you can try out here: dawars.me/anime/ 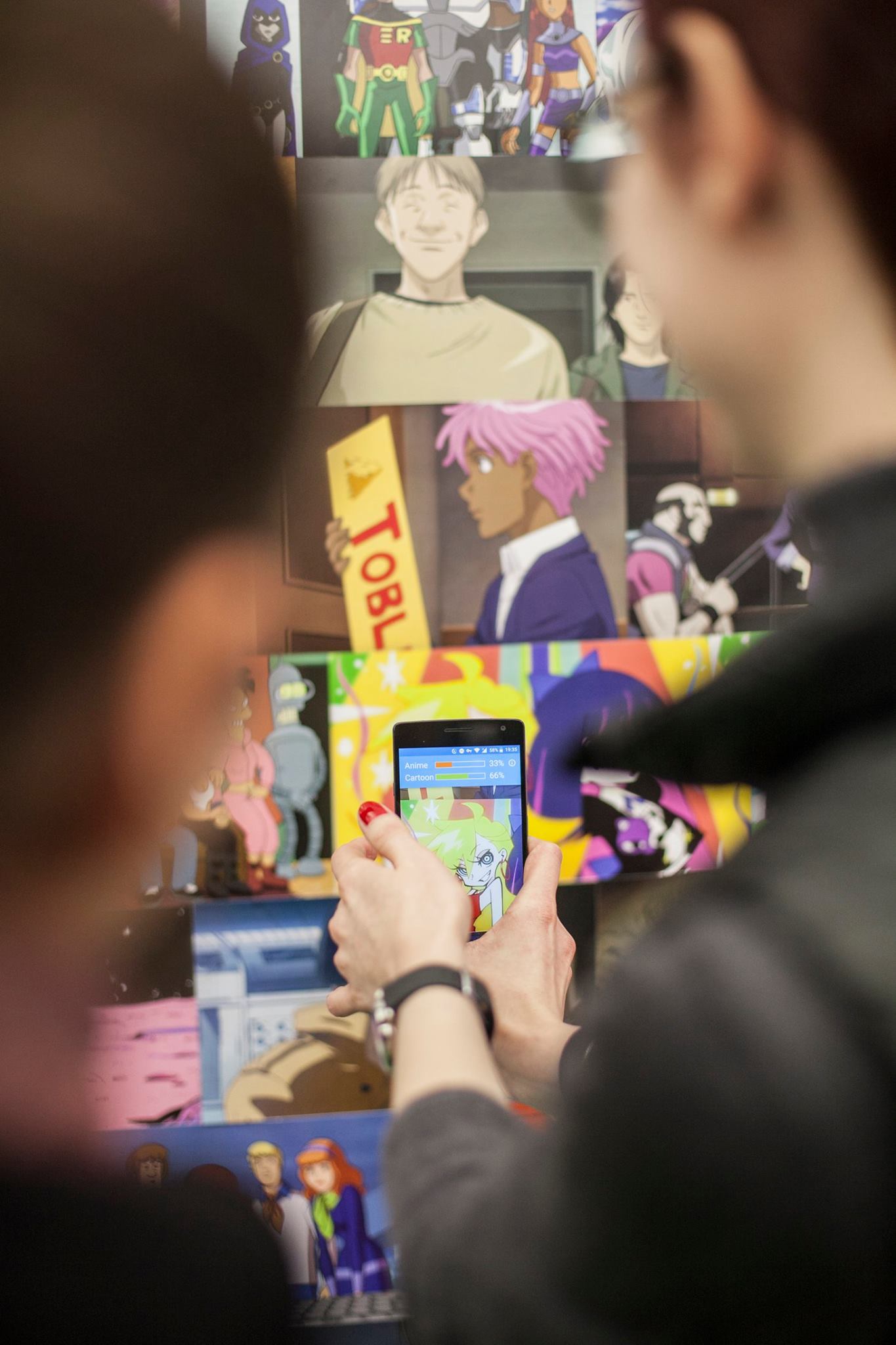 The app works much like a traditional camera application. One has to point the mobile at the analysed image and at the top of the screen the app displays the anime or cartoon likeness in percents.

How does it work 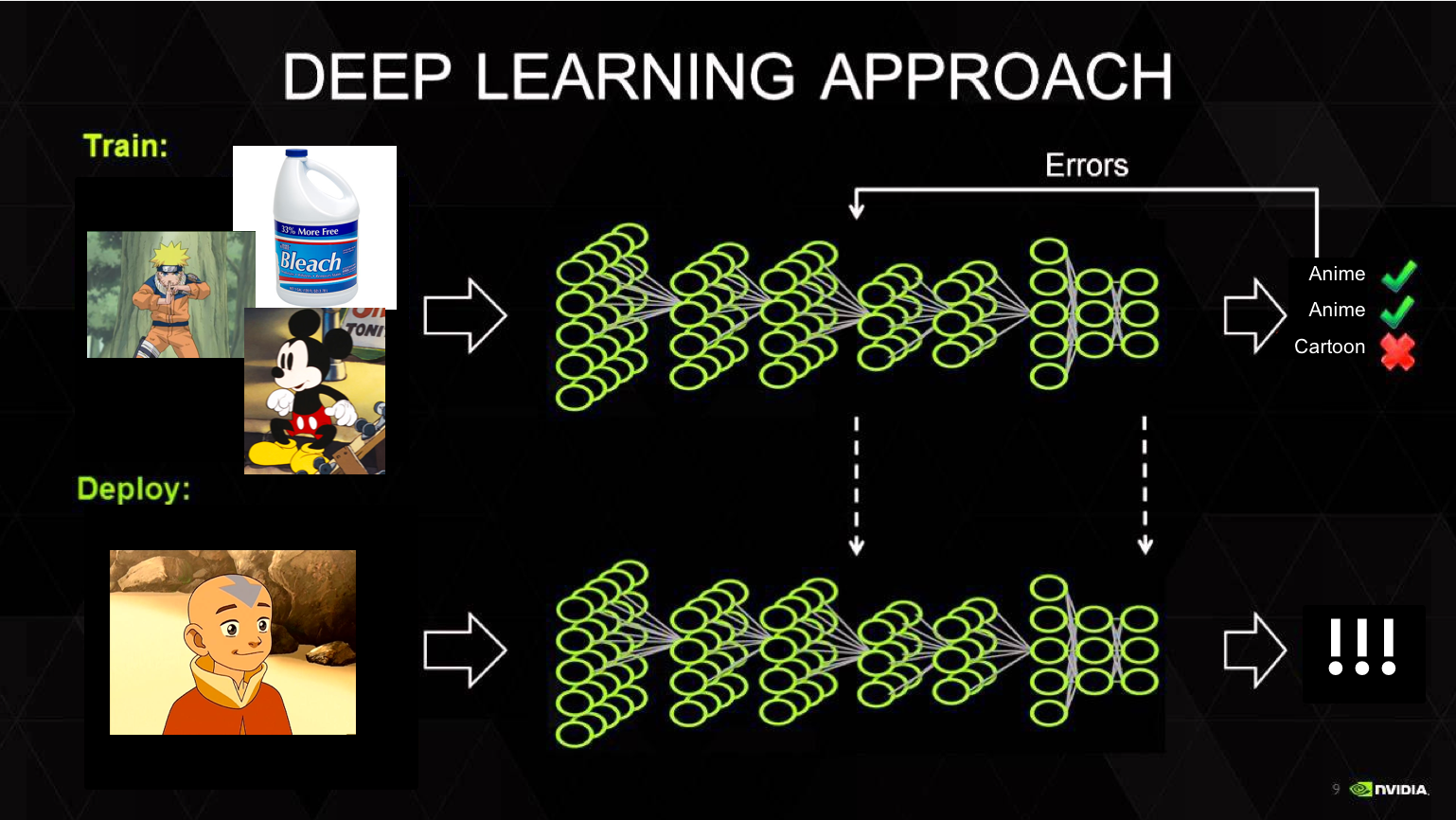 The network is trained on hundreds of thousands of images from both anime and cartoon images. Here I would like to stress that only universally accepted animations go into either categories, e.g. Avatar: The Last Airbender is excluded.

During this phase the networks creates an internal representation of “anime likeness” and “cartoon likeness”.

We don’t really know what these are but the network distills these from the shown images. Usually these features can be related to outlines, color usage or bigger shapes like eyes, hair.

The current beta utilizes the Mobilenet architecture, which offers great tradeoff between speed and accuracy. Ideal for real time image classification tasks, just like this project.

Currently the app does a good job at recognising and distinguishing between anime and cartoon images. A current limitation is that it can only say something is either anime or cartoon but not both (a mix of them) or neither.

I’m planning to train an even bigger Neural Network (VGG-16) on this dataset. VGG-16 is well known for its great performance in Style Transfer.

Using a slightly modified version of Neural Style Transfer we could get a glimpse of the inner workings of the network.

My hypothesis is that if we tell the network to make a cartoon image more anime looking, certain features will appear that the network associates with anime and vice versa.